After a short holiday break, we're back with the YEG Food Guide Twitter Top 5.  I hope everyone had a happy and healthy holiday season.  We would also like to thank everyone for the kind words on Twitter and in our e-mail, we appreciate the suggestions - keep them coming.  For the first time in 2011, your Twitter Top 5. 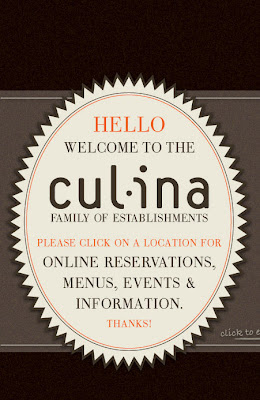 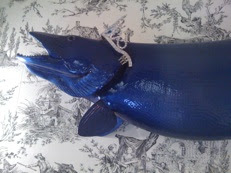 Always willing to answer questions and socialize with cafe patrons, Luzzara Twitter activity remains a constant on the Edmonton food scene.  Tweeting on everything from what's happening around the city to free cookie giveaways if you mention their Twitter account, Sarah from Luzzara may be one of the friendliest folks on Twitter.  We're happy to announce Luzzara's first appearance on the YEG Food Guide Twitter Top 5. From the seemingly endless variety of muffins, soups and salads we have to remember Elm Cafe also serves great coffee.  Whether they're tweeting about what's baking to joking around with their followers, Elm Cafe has something for everyone.  Congratulations on making it back on the list. 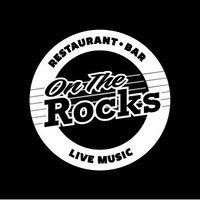 On the Rocks
For the second time OTR makes the Twitter Top 5.  On the Rocks continue to spend their days (and tweets) tempting Edmontonians.  From daily lunch specials to Oilers games featured on their many TVs, On the Rocks is an Edmonton hot spot both during the day and into the evening.
Locations:
Edmonton - 11740 Jasper Avenue Northwest - (780) 482-4767
On the Web
Website:
www.ontherocksedmonton.com/
Twitter:
@OnTheRocksEdm 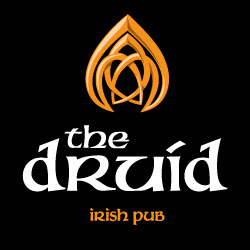 This concludes the January 7th, 2011 edition of the YEG Food Guide Twitter Top 5.  If you have any suggestions on how we can improve the website or the list layout, please let us know.  You can reach us by e-mail or on Twitter.  We're always looking for more Edmonton restaurants to follow and promote, if there any we're missing please let us know.
Posted by YEG Food Guide